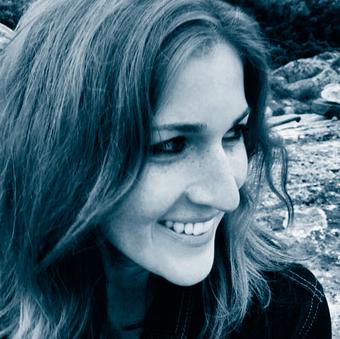 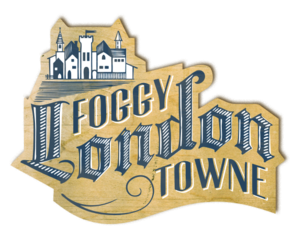 WHY THE NAME FOGGY LONDON TOWNE?
​It's the line from a movie, right? Or a song? Or maybe that raincoat company? Good guesses, but no! It was just a joke with friends speculating where they would have to relocate for work. Somehow, London morphed into "Foggy London Towne" and the name stuck! Besides, it's cooler than “San Francisco Bay Area” or “New York City’s Upper East Side!"

Hello, my name is Sarah Forman! I’ve loved art and design since I was old enough to hold a crayon. I continued that love while attending Virginia Commonwealth University (go Rams!). Ever the over-achiever, I graduated Magna Cum Laude from VCU after three years, all before I was even old enough to order a beer like the cool kids! In 2004, I earned a BFA in Communication Arts and Design, with a focus on Digital Imaging. Since then, I’ve spent my time in Richmond, Virginia, continuously working as a designer, art director, and business owner with clients and projects of every background and scale.

​When I'm not working, I'm a total beer geek that enjoys swilling snooty craft brews. On the other hand, I log plenty of hours with running, swimming, canoeing, backpacking, and any other outdoorsy thing! I run marathons (slowly), and have completed a couple triathlons (also slowly). I've even participated in an American "Running with the Bulls" (I survived!). Lastly, my ultimate hobby is planning the next epic overseas adventure. Having covered turf on six of seven continents, I’m awaiting that Antarctic expedition one day!